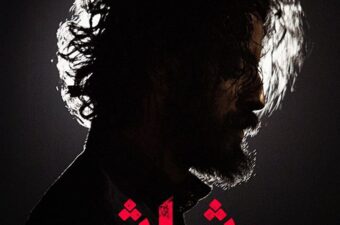 Introduction Rashash is an Egyptian/UAE Television series that ran on MBC TV between 2011 and 2012. It was produced by Synergy Media, a United Arab Emirates production company headquartered in Dubai. The series was the first pan-Arab drama to depict the life of a Palestinian family that lived during the Naksa, which translated to “setback”